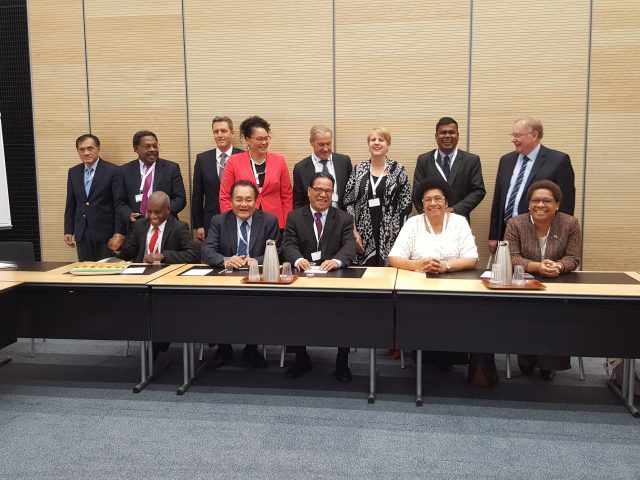 Fiji and Seychelles co-chaired the Small Island Development States (SIDS) meeting during the Inter-Parliamentary Union (IPU) Assembly in Geneva on 24-28 March. Although not all member countries were present, the IPU President Senator Gabriela Cuevas Barron attended the meeting. The meeting focused on how SIDS solidarity can voice key issues affecting small island nations in the IPU forum and strengthen its representation and membership of the IPU .

Speaker of Parliament Hon Dr. Jiko Luveni thanked Senator Barron for her time and availing herself to assist in promoting the work of IPU in our regions and how we can be better represented. Senator Barron also accepted an invitation from Hon Dr. Luveni to visit Fiji later in the year.

During the five days meetings MPs tackled sustainable development issues related to health, renewable energy, and conflict prevention and resolution. Governments were reminded of their responsibility to “leave no one behind” in their development efforts.

MPs attending the Forum of Women Parliamentarians denounced the obstacles blocking women from participating in politics, foremost amongst them, inadequate education. The session concluded with an urgent call for concrete actions to increase women’s participation and representation in politics.

Young MPs attending the Assembly reiterated calls for an internationally recognized target for youth participation in parliament and called on the IPU to take the lead on this issue. They also denounced barriers faced by young people worldwide to gain access to health services, in particular related to the treatment of HIV/AIDS.

Members of the Fiji delegation made interventions and contributions during these forums including brief Fiji progress reports.

At the conclusion of the 138th Inter Parliamentary Union Assembly MPs condemned the discrimination and abuse of refugees and migrants. The Assembly Declaration emphasized the critical role of parliaments in transforming the aspirations of the two Global Compacts – one on migrants and the other on refugees – into national laws. 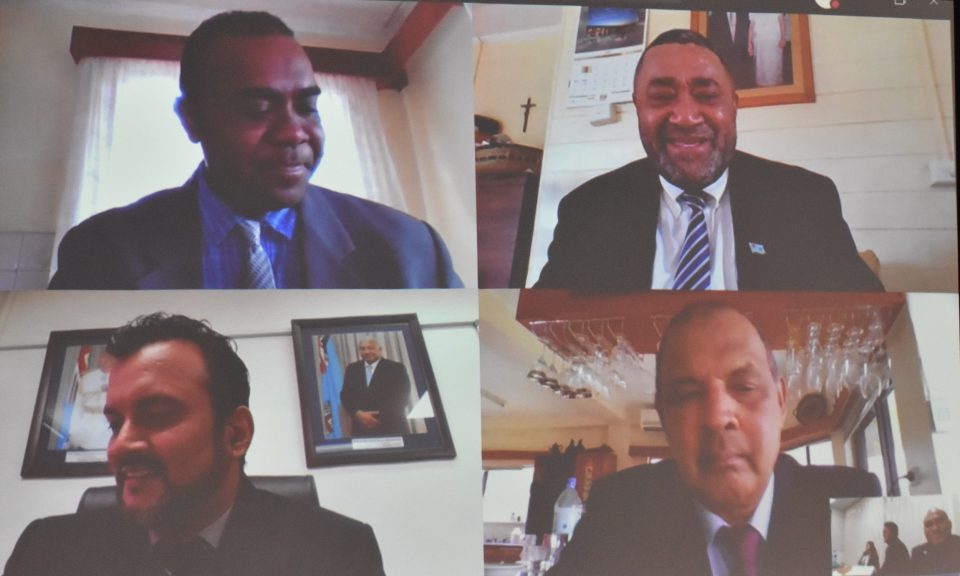 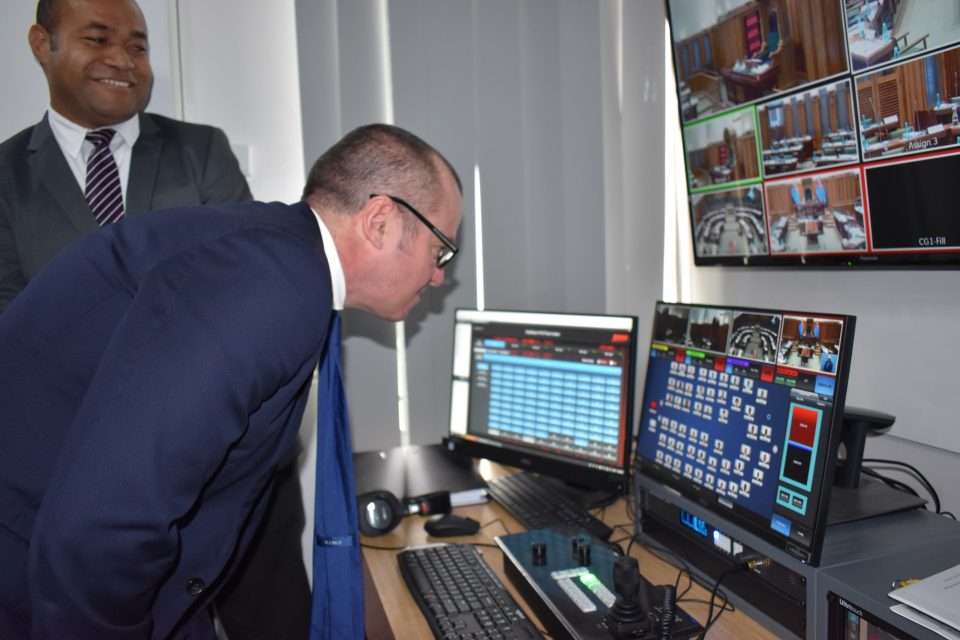 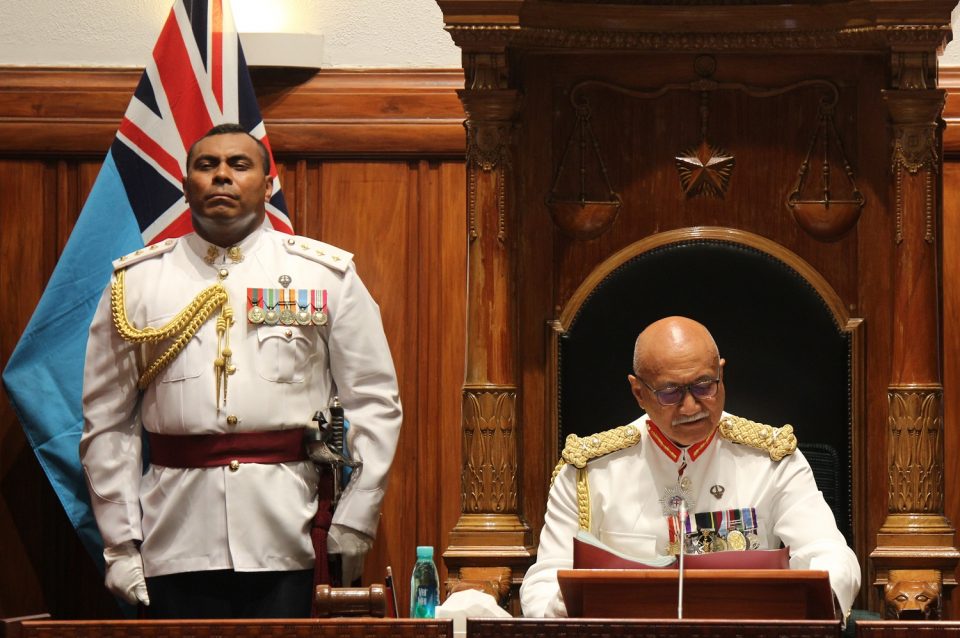