There should be more women representation in Parliament to allow more room for gender-inclusiveness.

And with the seven female Members of Parliament (MPs) we so far have, this is a clear indication of the value of women in contributing to decision-makings and development.

These were the views of the women of Culanuku in the Serua Province after learning in detail about Parliament during the ‘Parliament Bus’ Programme in the village on Tuesday night.

Apart from just learning about the Members of Parliament (MPs) and their roles, the villagers also learned about the workings of the august House to name a few.

Speaking on behalf of the women, Talica Direki, 57, said it was always encouraging to see the female MPs take part in debates, meetings and other important interactions in Parliament.

Ms Direki said the inclusion of the female MPs exemplified the vast knowledge and potential women have in a male-dominant Parliament.

She said it was always a morale-booster to them, at the same time, reminding them of their worth in their respective family units.

Ms Direki added they were fortunate to have learned thoroughly well about Parliament.

Having learned about the role of the Speaker for the first time during the programme, Ratu Anadio said it is no easy task for the Speaker to referee the MPs, especially when she is a woman.

But it’s through good judgement and firm decisions, he said that guides the Speaker to carry out her tasks well.

Ratu Anadio said they were thankful to be enlightened further on the significance of the Mace and the Standing Committees to name a few.

Ratu Anadio conveyed his gratitude to the Parliament outreach team for being the first ever to visit their village to create more awareness about the institution and its Members. 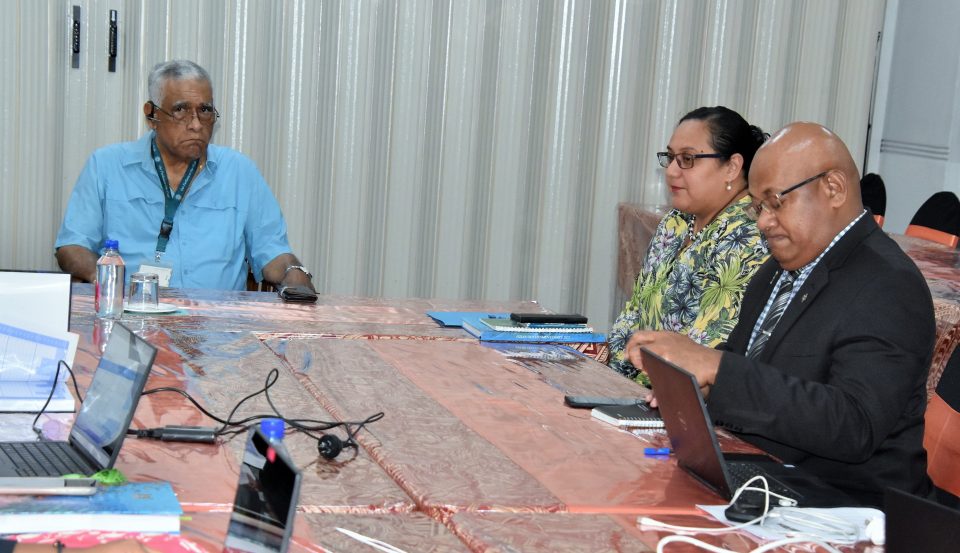