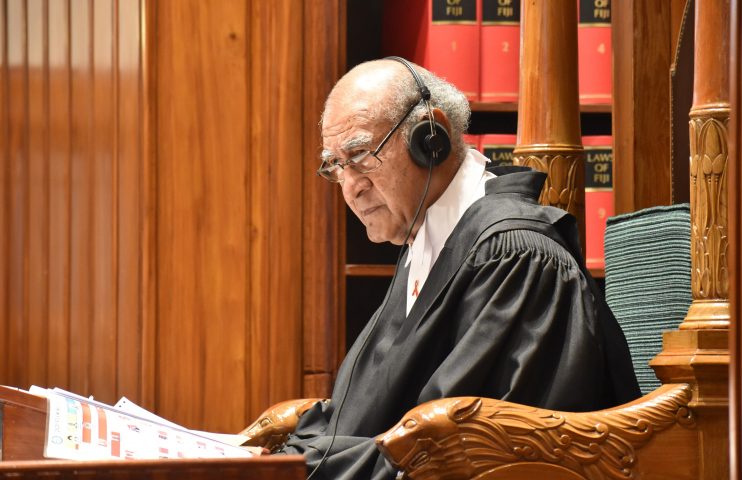 Honourable Members, as you may be aware the Registrar of Political Parties has issued a Notice pursuant to section 19 of the Political Parties (Registration, Conduct, Funding and Disclosures) Act 2013. The Notice clearly states that the Social Democratic Liberal Party (SODELPA) is suspended with immediate effect on 26 May 2020 for a period of 60 days.

The Members concerned have been duly informed and that they are suspended from Parliament for 60 days, with effect from 26 may 2020. The suspension will be reviewed once the status of the political party is determined by the Registrar of Political Parties.