Statement by Speaker on the Inter-Korean Summit 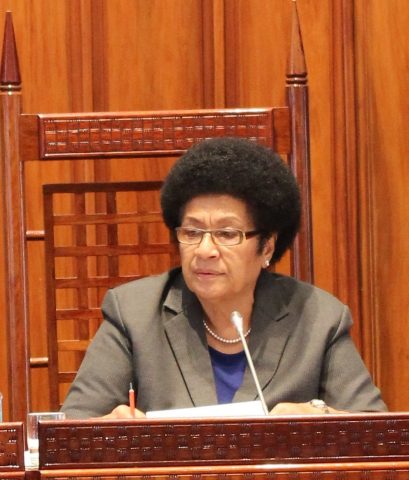 The Fijian Parliament welcomes and fully supports the Inter-Korean Summit to be held on Friday, 27th April, 2018.

The Summit aims to discuss issues regarding the denuclearization of the Korean Peninsula, the settlement of peace and the enhancement of inter-Korean relations in a balanced manner.

There are many critical junctures ahead on the path toward denuclearization and the settlement of peace on the Korean Peninsula and it is imperative to lay the cornerstone for peace and prosperity on the Korean Peninsula step by step while engaging in talks with North Korea and working together with the international community, including the United States.

President Moon’s effort to encourage the leaders, both in the US and North Korea to meet with each other and the initiative to take the ‘driver’s seat’ with regard to Korean Peninsula policy by channeling the course into peace and security on the Peninsula ought to be commended.

Given the fact that the Inter-Korean relations have remained severed for a long time, thus deteriorating, it will be of great significance for the two leaders to build mutual trust through candid and heart-to-heart discussions.

These series of dialogues and meetings between the stakeholders surrounding the Korean peninsula will create a virtuous cycle resulting in an eternal peace and security not only in the Northeast Asia but also in the world.