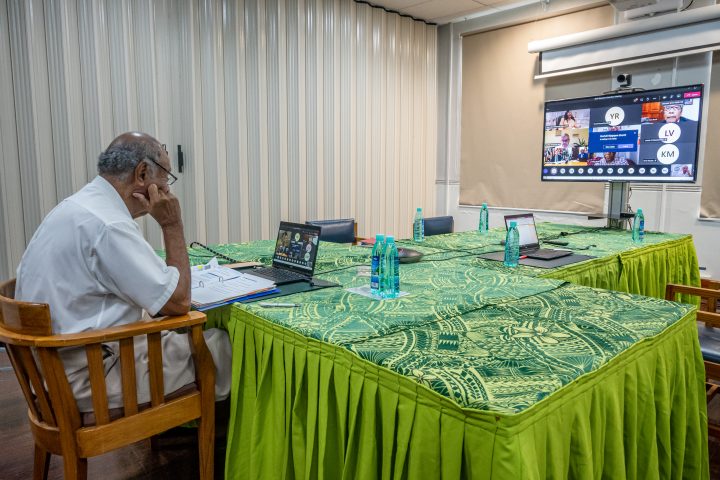 Honourable Nailatikau is one of the new members of the CPA Executive Committee appointed during the 64th CPA General Assembly held in Uganda in September 2019. He is one of the three Pacific branch representatives to the Ex Comm and is also a member of the Planning and Review Sub-Committee.

This afternoon (Thursday 20/08/20), Hon. Ratu Epeli will attend the Planning and Review Sub-Committee before the resumption of the full Executive Committee meeting on Friday night and end early on Sunday morning (Fiji Time).

Meanwhile, the Executive Committee yesterday also welcomed the new Secretary-General of the CPA, Mr Stephen Twigg, himself a former Member of the House of Commons of the British Parliament.