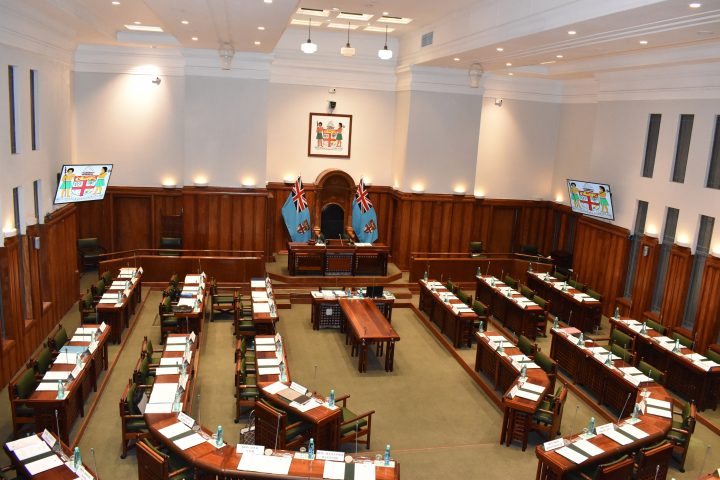 Parliament will now stand prorogued until the new session of Parliament which will be opened by His Excellency the President of the Republic of Fiji, Major-General (Ret’d) Jioji Konusi Konrote on Monday, 30 November 2020 at 10.00 a.m.

The Parliament is committed to maintain vigilance and adherence to the COVID-19 State measures in place, and in that regard, the State Opening of Parliament will only be attended by the Hon. Acting Chief Justice and four other Justices of Appeal and Puisne Judges.

Parliament will then resume on Monday, 7 December 2020, for the week-long sitting.