School holidays starts on a high for Navosa students 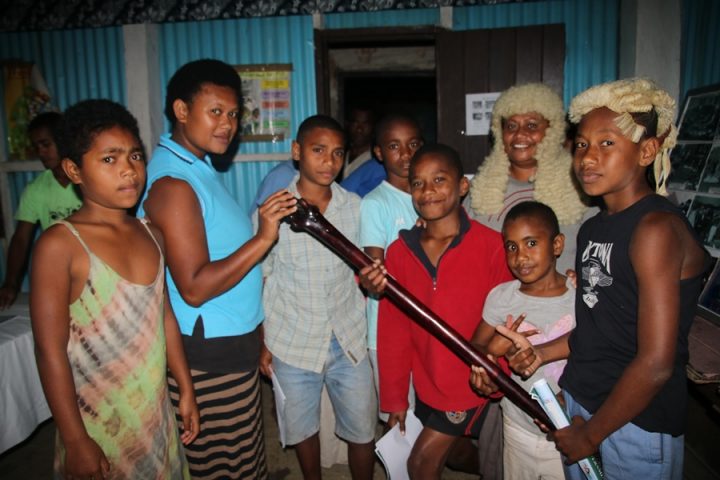 Some children in the Nadroga-Navosa Province made good use of their school holidays after being part of the “Parliament Bus” programme last week.

The children of Vatubalavu, Wema and Draiba counted themselves fortunate as they have, for the first time, learned about the roles and functions of Parliament, its works and how they can engage with the prestigious institution during the programme.

“Most of us just stay home during this break but to be visited by the outreach team here in our village is indeed a good opportunity,” she said while speaking on behalf of the students.

“We get to learn for the first time about the proceedings in Parliament, its Members and other important information such as the law-making processes. Parliament education is important because it affects us all.”

“For us students, it’s crucial that we know more about our Parliament because we are the future leaders.”

Another student, Aseri Warodo said while she was very appreciative of the programme, she also sounded the need for more awareness sessions about Parliament, particularly for rural-dwellers.

“Most of the villagers don’t have the opportunity of being educated about the August house.  In fact, they don’t even know what happens in Parliament, let alone its Members,” she said.

“It’s only just that the outreach team continues to visit us so people are well-informed and also understand better the workings of Parliament. This way, their voices can be heard.”

Draiba village elder Eroni Baranisavu thanked the outreach team for visiting them and bringing Parliament to their doorsteps.