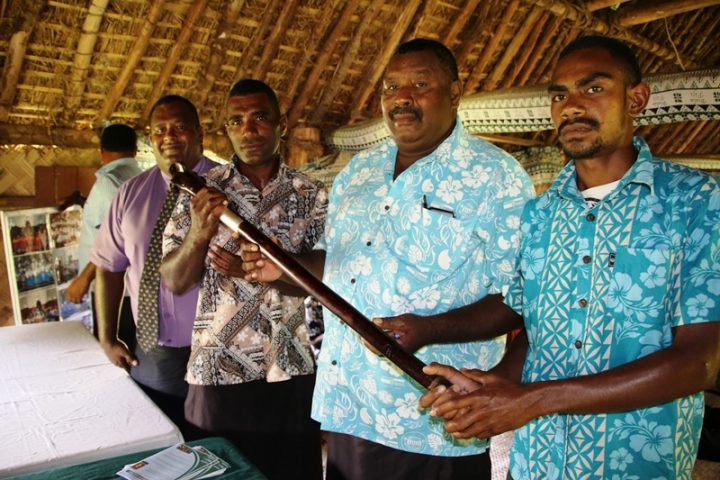 Villagers of Vunamoli, Uto and Nawaqadamu of Tikina Rukuruku in the interior of Nadi yesterday heard for the first time the roles and functions of Parliament, specifically the important role that Speaker plays in the running  of Parliament.

This was during the ‘Parliament Bus’ programme which aims to inform the public about the roles and functions of Parliament, works of Parliament and how Fijians can engage with Parliament.

Mata ni Tikina Mosi Niurua who accompanied the team to all the villages said the villagers were grateful to the Speaker of Parliament for this great initiative.

“This is the first time for these three villages to hear this important information about Parliament.”

“The elders were grateful for this great initiative and commended the Speaker and the role she plays during Parliament sitting,” Mr Niurua said.

For 79-year old Mere Tuituvou, learning about Parliament is something she will cherish for the rest of her life.

“All these years I’ve been living in this village and no team from Parliament has ever visited us.

“We only take part during elections and never got to know what happens thereafter. Learning about Parliament and what our Members of Parliament do is now better know to us.”

“Importantly for us women, the role the Speaker plays is so significant in a male dominated environment,” Mrs Tuituvou said.

The team will continue to visit the villages in the Nausori Highlands today, namely Nausori, Tubenasolo and Yavuna.