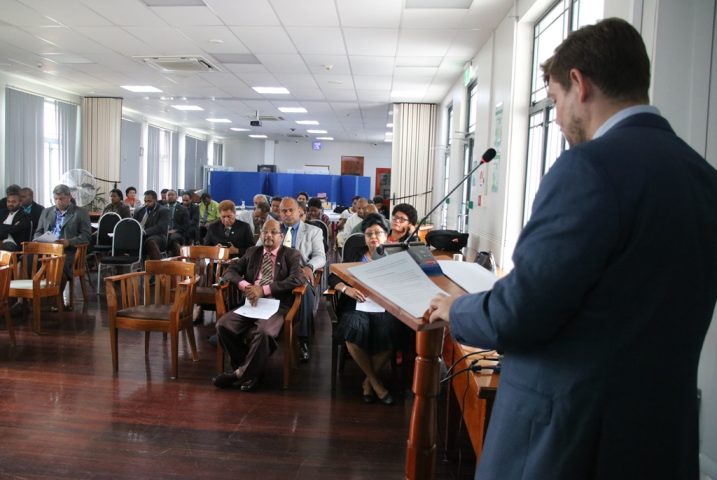 This was based on the recently published Global Parliamentary Report 2017 jointly produced by the UNDP and the Inter-Parliamentary Union (IPU), which featured the Fijian Parliament amongst the 150 national parliaments that contributed to the report.

Policy Analyst in UNDP’s Bureau for Policy and Programme Support based in New York, Mr Mads Hove hoped that the session yesterday would be helpful to the Fijian Parliament.

“The discussions were very positive as I hear the engagements and questions raised by Members of Parliaments and the commitment to oversight.”

“It was a positive experience and I hope the report can be very helpful for the Parliament of Fiji in thinking through how they might be relevant to its context,” Mr Hove said.

“The lecture was based on the oversight role of the MPs and how Parliaments from both sides can hold Government to account.  General principles of democracy was also discussed together with freedom of speech,” Hon. Sudhakar said

Opposition Whip MP Hon. Salote Radrodro said she hoped that the topics discussed could be deliberated in another workshop to be attended by all Members of Parliament or even during a Speaker’s Debate.

“I hope that after this, there is another session where we are given more time to keep the conversation alive, particularly in terms of challenges and the recommendations for change.”

“As MPs, one of our key role is having to participate in the oversight role which is mandated under Parliament,” Hon. Radrodro added.

The seminar was organised by UNDP and the report can be accessed on the following link – https://goo.gl/wLU8tm 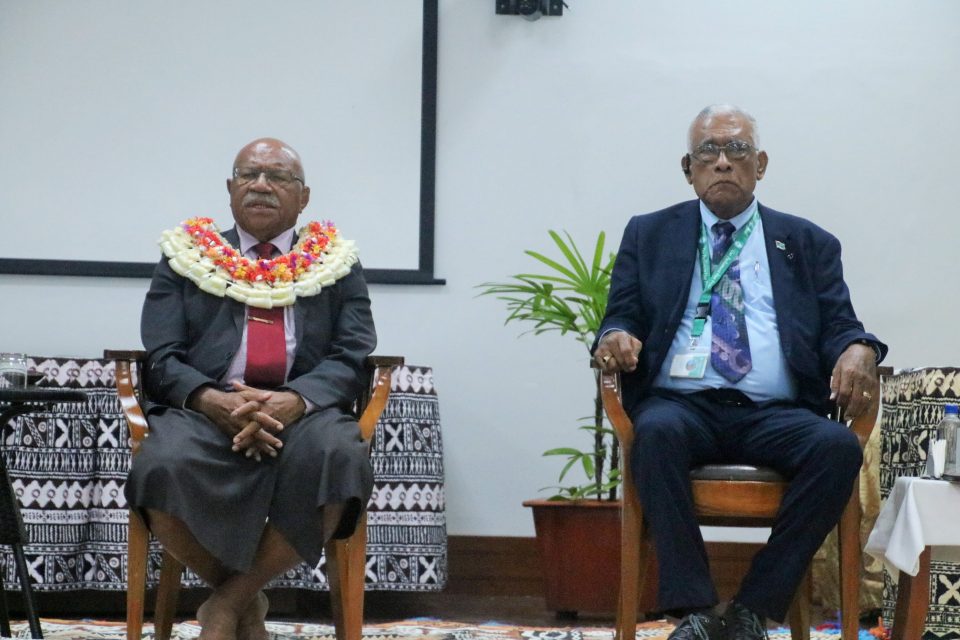