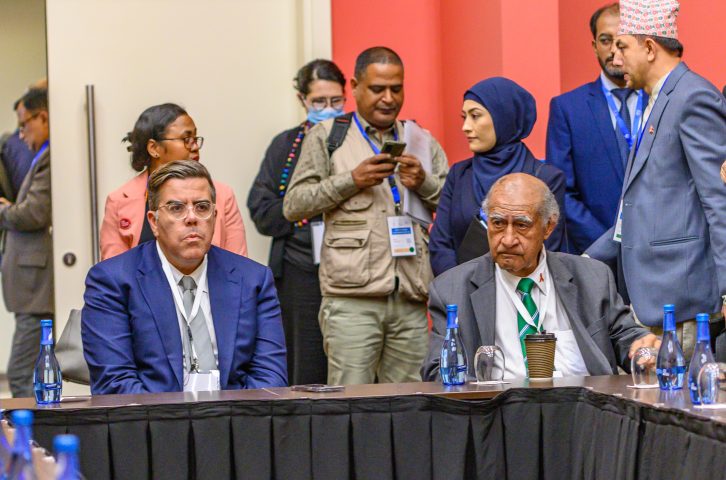 Over a thousand delegates from the 178-member Parliaments of the Inter-Parliamentary Union (IPU) are meeting in Kigali, Rwanda for the 145th Assembly.

The 145th IPU Assembly is hosted by the Parliament of Rwanda and on Tuesday, 11 October, the Assembly was opened by the President of Rwanda, His Excellency Paul Kagame.

The IPU Assembly provides an opportunity for the global community of national Parliaments to come together to strengthen Parliamentary efforts to drive change and address global issues.

During the 145th Assembly and related meetings, Parliamentarians will debate and deliberate their views with the goal of reaching agreements and consensus on legal frameworks, policies and actions encompassing the theme.

The Fijian Parliament has already taken steps to develop a gender-sensitive Parliament. These include Standing Order 110(2) that mandates Standing Committees to undertake gender analyses and ensure that whilst undertaking reviews of legislation or oversight of Government ministries and so forth, that they must ensure full consideration of the principle of gender equality so that all matters are considered regarding the impacts and benefits on both men and women equally.

The 145th IPU Assembly resumed on Wednesday, 12 October, with the commencement of the Governing Council meeting and other meetings and side events. 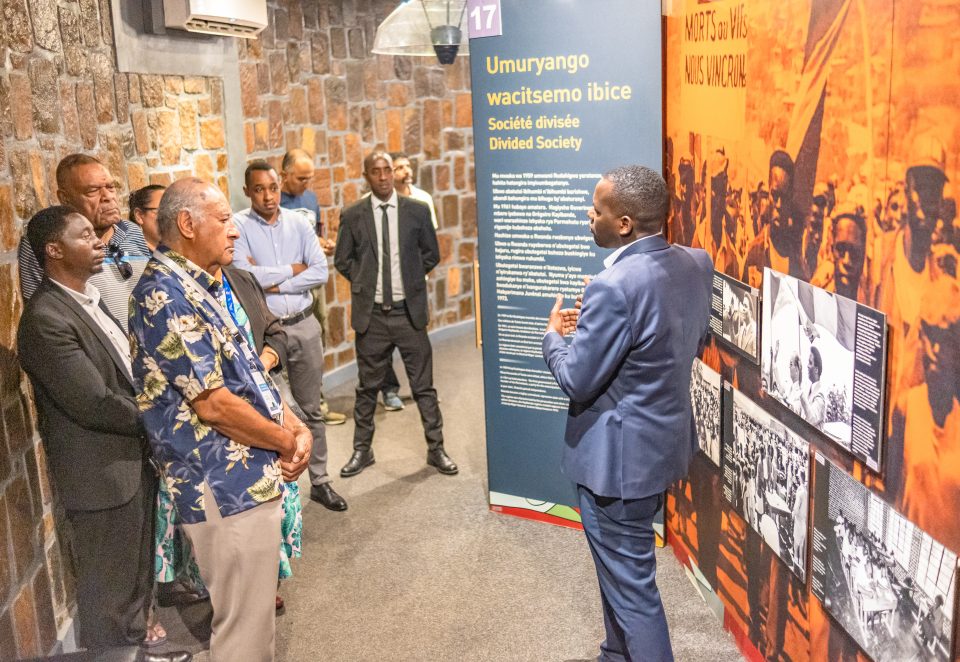