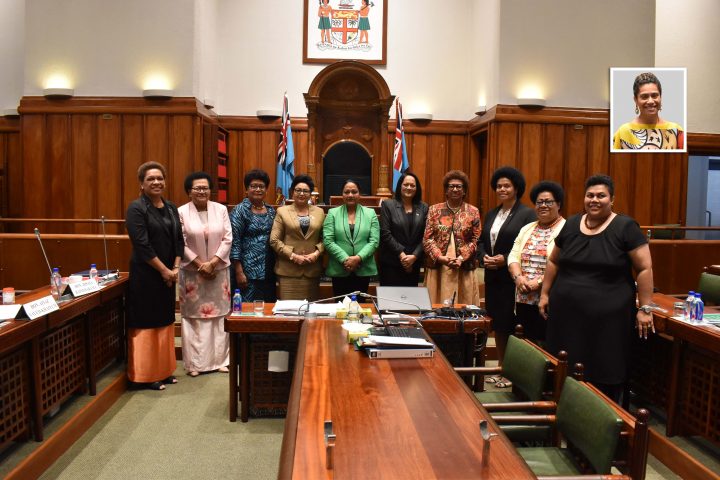 The participation of women in Fiji at the national leadership level reached another key milestone after the swearing in of Hon. Tanya Waqanika on Wednesday, 9 December 2020.

According to the Pacific Women in Politics website, women have never comprised more than 30% of the membership of national parliaments in the Pacific Island Countries since Independence (not counting Australia, New Zealand, and the territories of the United States of America and France, respectively in the region), and the percentage of women in Pacific Parliaments currently hovers at 8.8% (as of April 2020).

Sustainable Development Goal 5.5 calls on countries to ensure women’s full and effective participation and equal opportunities for leadership at all levels of decision making in the political, economic and public life.

According to the Inter-Parliamentary Union, the global average of women MPs (as at October 2020) is 25.1 percent, and 19.7 percent in the Pacific Region.