A Parliament for all Fijians 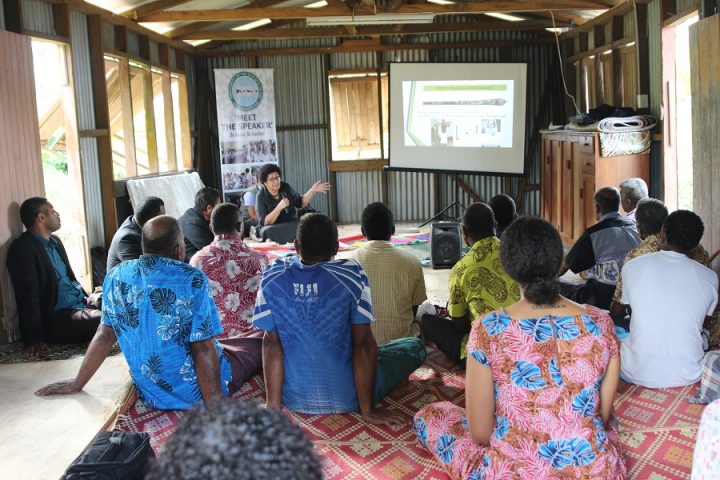 Some villagers in Naitasiri have highly praised the openness and transparency of the Fijian Parliament particularly, including members of the public during sitting days.

The villagers of Naqali and Nawaqabena stated during the “Meet the Speaker” programme held in both the villages this week that this was an “inclusive Parliament” for all Fijians.

The programme was facilitated by the Speaker Hon. Dr Jiko Luveni who presented in detail about her role and other information about Parliament.

“Following this programme, we now have been enlightened, at the same time encouraged to visit Parliament and be part of the sittings,” he said.

“This is really something very encouraging because we will get to witness first-hand how our Members of Parliament debate and talk about issues that affects us daily.”

“Also, it will be an opportunity for us to meet the MPs and know them better. Moreover, this programme has helped us to fully understand the role of the Speaker.

“Most of the time, the blame is always on the Speaker but after this programme, we have learned to appreciate her role and how she handles Parliament sittings.”

“Before, sittings were not even aired on television. But now, we can watch it in the comforts of our own homes. This shows how transparent and open our Parliament is,” he said.

“It demonstrates how it values its people.”

Hon. Dr Luveni thanked the villagers for taking their time out to be part of the programme.